As I told you all in my last post that Drake and Tyga are feuding but it has gotten messssyyyy now involving Tyga’s Baby mother/ Ex Fiance Blacchyna. In the beginning of the feud Tyga made it known he doesn’t like Drake and believes that the rapper is fake. Drake gets wind of what’s been said he goes on a liking spree on Tyga’s baby mother Instagram pictures. But this is where things start to get ugly, KEEP UP WITH ME NOW!

After Drizzy likes all of Chyna’s Pictures Like a loyal woman she stayed down with her fiancé and let it be known by tweeting where her loyalty lied: 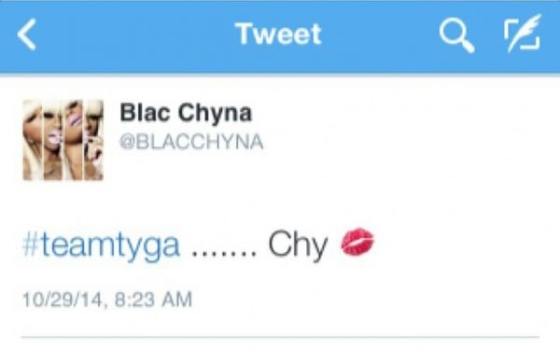 For Halloween Tyga & His Teen Side Piece Kylie Jenner Dressed up in Matching Costumes as Chucky & His Bride (The Bride Of Chucky) Then both of them posted it to INSTAGRAM! 😱😦 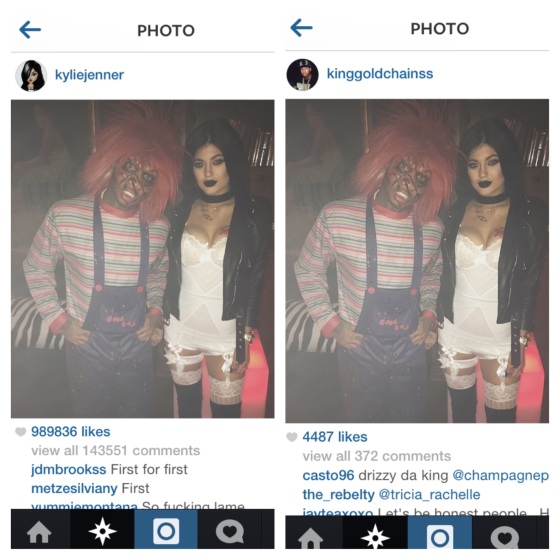 In What I believe was Chyna’s Reaction to the Matching Halloween Costumes Posts she went and liked Drake’s Picture on Instagram:

Following that, Tyga made a statement😩 on Twitter claiming someone aint his h*e:

@kyliejenner in the cut 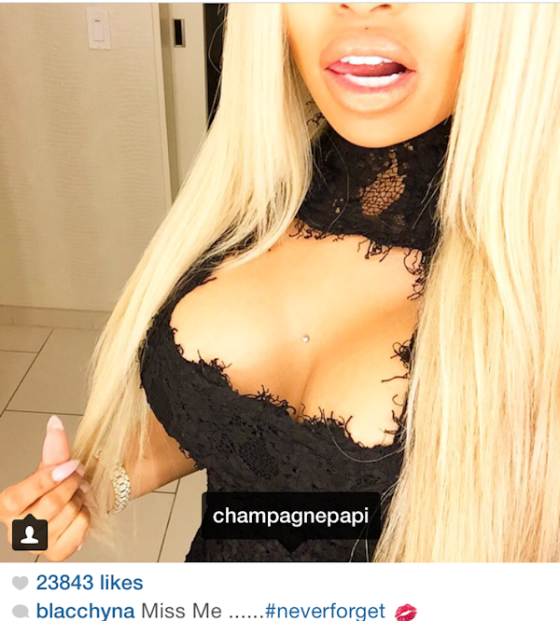 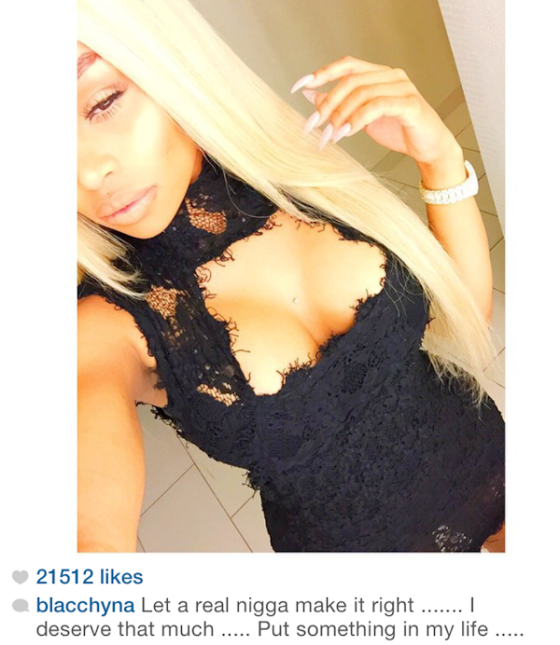 Moments Later, Blacchyna’s Twitter is Hacked and whom ever is tweeting is accusing her of being a cheater & Gold Digger 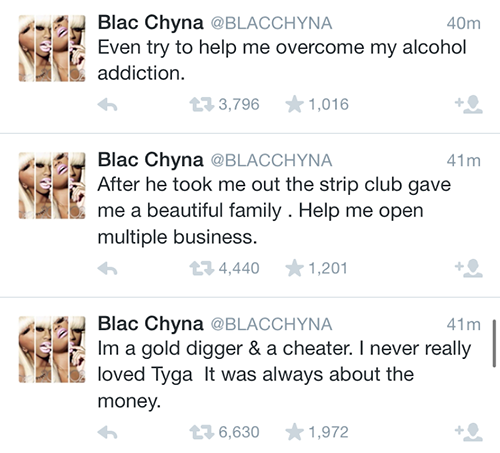 Chyna Then Takes To Instagram To Call Tyga Out For Him Being Behind the hacking of her twitter: 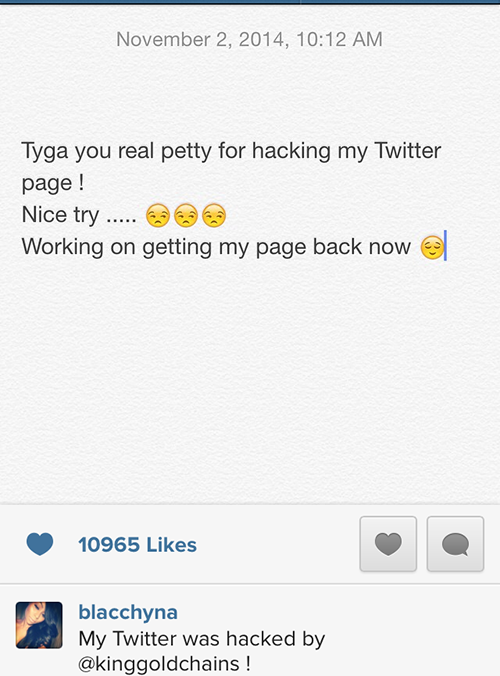 This is getting Out of hand… When will this stop because honestly they are destroying one another and Tyga is all the blame if you ask me! But what do I know? I just wear stilettos and give you all the latest in HipHop 😘